I have a new release, coming next week. If you haven’t read my thriller/action novella “His Personal Reich”, this is your chance to read it together with seven other great thriller/horror books by seven different authors.

“His Personal Reich” will be re-released as a part of “Chills and Thrills” box set by Crazy Ink Publishing on May, 27th.  It’s available for pre-order now on Amazon and all major platforms .

A Crazy Ink box set featuring the works of USA Today, Award-winning and bestselling authors! Twisted thrillers, romantic suspense and creepy stories that will keep you up all night.

His Personal Reich by L.Salt

A Cold Retreat by Jim Ody

The Ranch by Erin Lee and Chelsi Davis 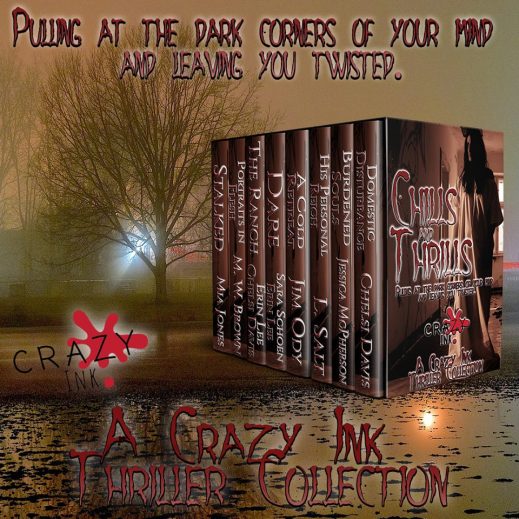 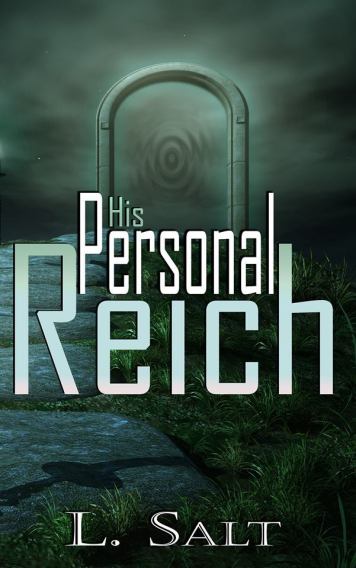 Andrea Zissman was brought up by her strict grandmother and never knew the truth about her family. When her mother dies at a special care home, the only legacy she leaves her daughter is a mysterious envelope full of old photos.
Andrea finds out that her father, a scientist who studied the energy of Aurora Borealis, didn’t die in an avalanche in the French Alps, but was killed by members of some mysterious neo-Nazis’ colony somewhere on a remote Icelandic island. Moreover, she has an older brother she has never seen before.
Desperate to find her brother and bring to justice her father’s murderers, Andrea meets Leon Callais, a flamboyant, scandalous journalist, who is on the hunt for the Nazi’s super weapon “Nothung”, a device which can open a portal to other dimensions. He believes that death of Andrea’s father and “Nothung” are connected.
The investigation leads Andrea and Leon to Iceland where they are determined to discover the truth about the neo-Nazis’ colony, its secret weapon, and Andrea’s family. However, the colonists give them an extremely cold welcome. Now, they need to fight not only for the truth but also for their own lives.

“His Personal Reich” is also available as a standalone book on Amazon and all major platforms .

L. Salt on The Authors Show

My interview, featuring the latest release, “Legacy of the Iron Eagle”, is playing right now on The Authors Show (channel 5). The interview is available for 24 hours.

Available on Amazon and all major platforms.